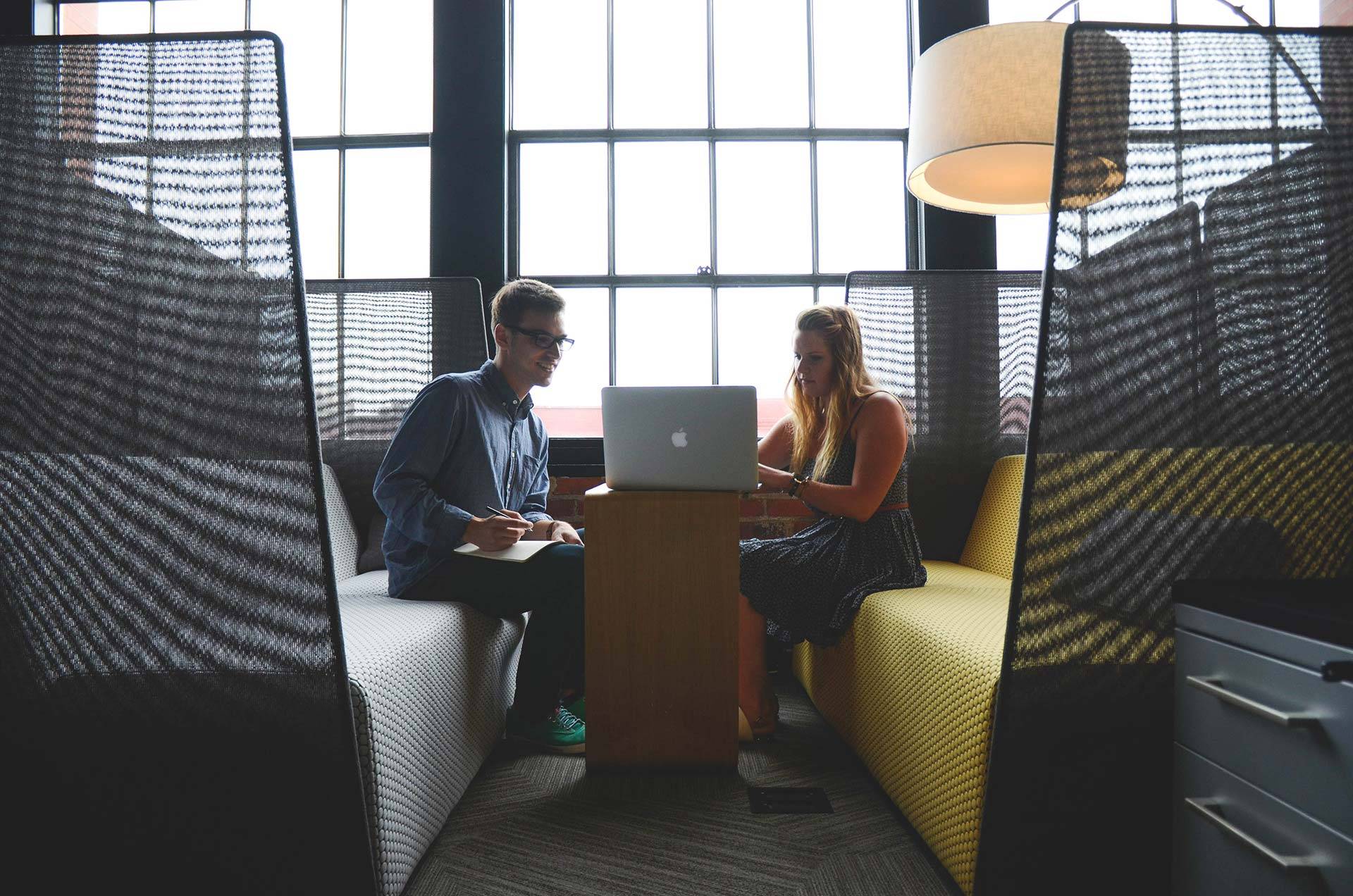 If you’re like a lot of executives, you’re probably trying to figure out how to manage your teams and manage your businesses during the current crisis.

If that includes you, then be sure to check out the short, 120-second video below which provides three techniques you can use to be an effective leader during difficult times.

Transcript: Today, we’re going to talk about 3 tips to help you be a better leader in times of crisis.

Tip #1: Seek advice from people outside the tornado.

You might be dealing with layoffs, reassignments, cash flow problems, HR issues … you name it.

But because you’re on the inside, you might not see a clear path forward. Which is why you need a third-party perspective.

That can come in the form of a consultant. A mentor. A coach. A friend. Or even a loved one.

The key is that they’re on the outside looking in … and that they have as much data about the situation as possible.

Tip #2: Seek advice from people inside the tornado.

There are three reasons you want to do this:

That last point – about building consensus – is important. You’re trying to lay the groundwork for decisions you’ll make in the future.

Radical transparency – which is being totally transparent about everything – can actually be harmful to an organization.

But radical honesty can be helpful to an organization.

Let’s say you have an employee who asks, “Are you going to lay people off?”

Here’s how to handle that.

You simply say, “I’m not prepared to give you an answer on that right now.” And then shift gears to another topic.

So, there you have it. 3 tips to help you lead in times of crisis.

My name is Jamie Turner. This has been IN:60. And I’ll catch you next time.

About the Author: Jamie Turner is an internationally recognized speaker, author, and CEO who is a recipient of the Socialnomics “Top Keynote Speaker” award (along with Tony Robbins, Ariana Huffington, and Richard Branson). His client list includes The Coca-Cola Company, AT&T, Microsoft, Verizon, SAP, T-Mobile, and Holiday Inn. You may have seen Jamie in Forbes, Inc., Entrepreneur, Business Insider or the Wall Street Journal. He’s also a regular guest on CNN and HLN where he contributes segments on marketing, persuasion, and leadership.