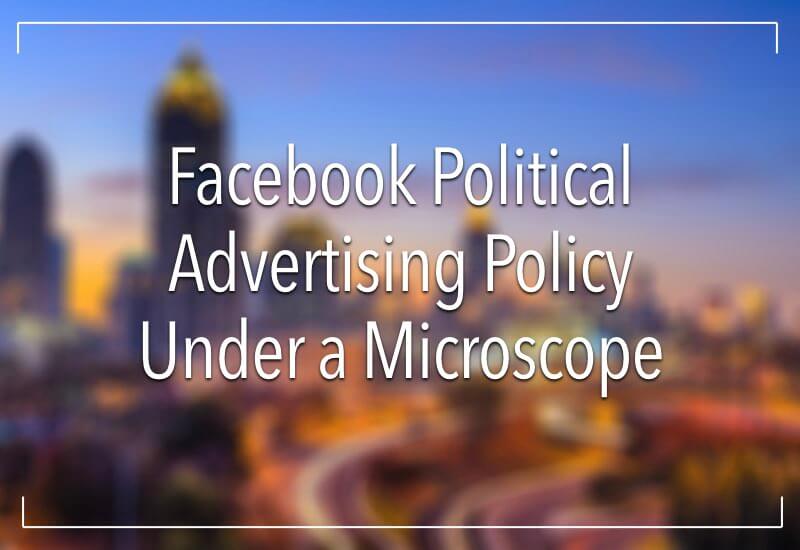 The policy states that ads run by politicians are not subject to review by the regular third-party fact-checkers that Facebook uses for other ads.

The policy has created a great deal of negative publicity which prompted CNN to interview Jamie Turner about the issue.

This issue in a nutshell: