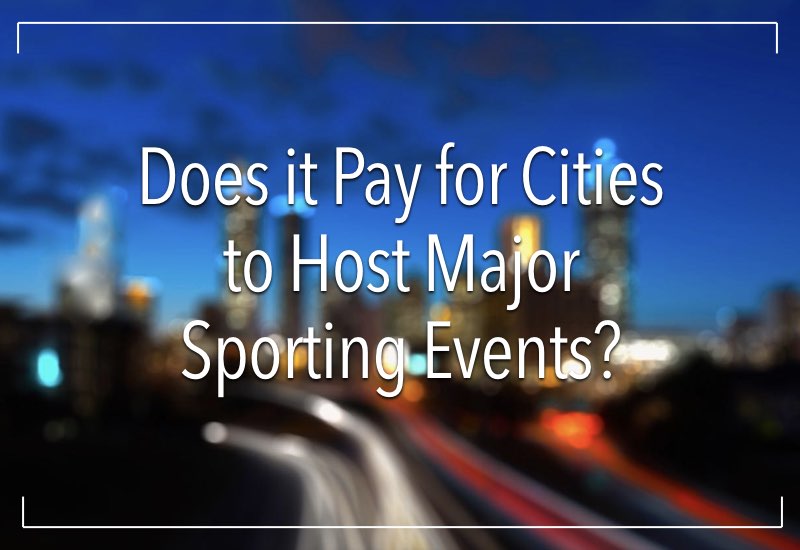 If you’re like a lot of executives, you might be wondering whether or not it’s cost effective for cities like San Antonio (with the Final Four) or Atlanta (with the 1996 Olympics) to host major sporting events. Does the return on investment pay for itself? Or is there a negative ROI?

That’s the question I was asked recently on CNN. If you’d like to see the full interview, scroll down to the bottom of this page. In the meantime, here are some surprising statistics about the economic impact of the Final Four:

The bottom line: Despite the variety of opinions experts have about the financial impact of the Final Four, it would be hard to find a city that wouldn’t want to host the event.

When tens of thousands of people visit a city and (presumably) have a good time, they share those sentiments with their friends back home.

Over the long run, this helps improve the city’s brand image; it helps attract more tourists; and it helps attract businesses that might move to the city. So my point-of-view is that the economic impact is somewhat over-stated, but can be good for the city as long as the city keeps the expenses of hosting the event in check.

If you’re interested in learning more about March Madness and how it impacts the Final Four host city (and the cities that host the rest of the tournament), check out my CNN interview below. 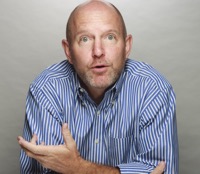 About the Author: Jamie Turner is an internationally recognized author, speaker, and CEO who speaks about business, digital media, and leadership at events, conferences, and corporations around the globe. He has been profiled in one of the world’s best selling college textbooks, is the author of several business books, and can be seen regularly on network TV news. He can be reached at +1-678-313-3472 or via email at Jamie.Turner@SIXTY.Company.

This website uses cookies to improve your experience while you navigate through the website. Out of these, the cookies that are categorized as necessary are stored on your browser as they are essential for the working of basic functionalities of the website. We also use third-party cookies that help us analyze and understand how you use this website. These cookies will be stored in your browser only with your consent. You also have the option to opt-out of these cookies. But opting out of some of these cookies may affect your browsing experience.
Necessary Always Enabled
Necessary cookies are absolutely essential for the website to function properly. These cookies ensure basic functionalities and security features of the website, anonymously.
Functional
Functional cookies help to perform certain functionalities like sharing the content of the website on social media platforms, collect feedbacks, and other third-party features.
Performance
Performance cookies are used to understand and analyze the key performance indexes of the website which helps in delivering a better user experience for the visitors.
Analytics
Analytical cookies are used to understand how visitors interact with the website. These cookies help provide information on metrics the number of visitors, bounce rate, traffic source, etc.
Advertisement
Advertisement cookies are used to provide visitors with relevant ads and marketing campaigns. These cookies track visitors across websites and collect information to provide customized ads.
Others
Other uncategorized cookies are those that are being analyzed and have not been classified into a category as yet.
SAVE & ACCEPT